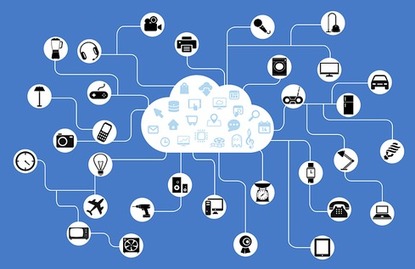 The number of developers globally who are focusing their attention on IoT has increased by thirty-four percent in the past year, as stated by Evans Data.

Evans Data, a leading market research firm, reports that the number of developers globally who are now focusing their attention to the Internet of Things (IoT) has increased 34% in the just the last 12 month period.

IoT is showing significant traction as developers look to participate in its potential for new applications. Michael Rasalan, director of research at Evans Data, said “they’re creating entirely new use cases. We’re seeing developers branch out from concepts centered on wearables to applications for more complex tasks, seen in the industrial space.”

The Global Developer Population and Demographics Study, released in mid June, combines the company’s developer population model with the results of its twice a year Global Development Survey. The 84-page report report notes there’s been a fourteen percent increase in development for mobile devices in the past 12 months, making the smartphone the most commonly connected IoT platform. It seem developers are bringing their existing expertise and skills in mobile development as well as API and cloud to the IoT space.

Rasalan also noted the transition toInternet of Things “is not without barriers,” including the need for standard ways of collecting the data for analysis. But, he stated, developers are bringing their existing knowledge of mobile development to the IoT, along with their experiences making use of API-driven services in the cloud.

Earlier in June, Janel Garvin, CEO of Evans Data said IoT was a focus of many developers working in artificial intelligence technologies and Internet of Things was at the top of a list of technology areas including neural networks, machine learning, and pattern recognition.

Garvin stated “these technologies are being incorporated very rapidly into the design and development process across a host of industries, and types of applications, but it’s IoT that is the strongest driver.”

You can find more imnformation about IoT develipment at Integration Developer News.

Cool Video: What is the Internet of Things?