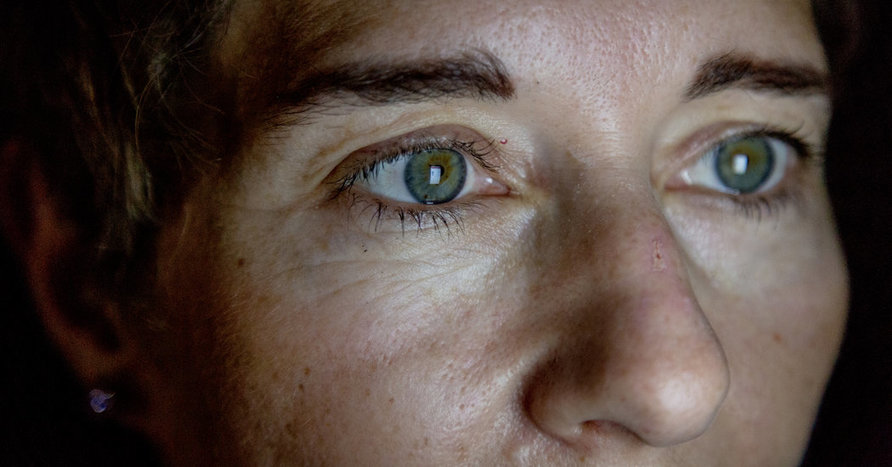 Millions of customers at Bank of America, JPMorgan Chase and Wells Fargo routinely use fingerprints to log into their bank accounts through their mobile phones. This feature, which some of the largest banks have introduced in the last few months, is enabling a huge share of American banking customers to verify their identities with biometrics. And millions more are expected to opt in as more phones incorporate fingerprint scans.

Passwords are quickly becoming a thing of the past. We see laptops, cell phones, and now banks, moving to retina scans and fingerprint scans. I’ve found the fingertip scan to be less than reliable and wonder just how well this is going to work if adopted by industry.