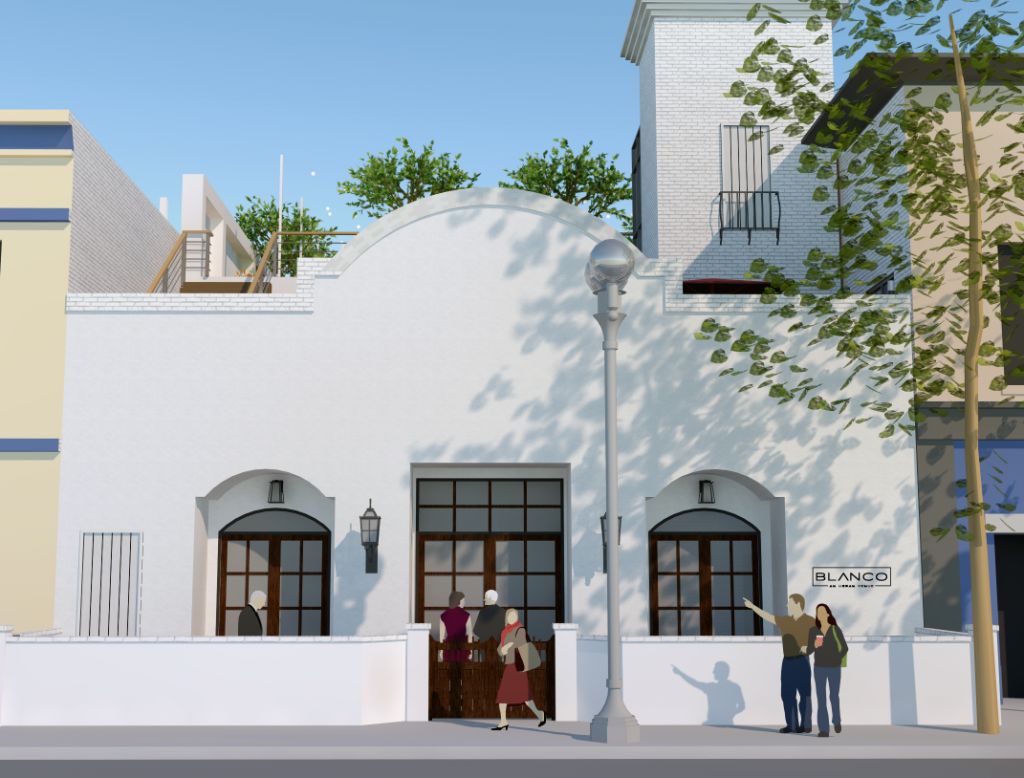 Blanco urban venue is a new event, wedding and meeting venue in downtown San Jose California. We are thrilled to be doing the marketing and social media for Blanco which will be opening in Fall of 2019. Be sure to check it out and book a tour to see the many indoor and outdoor  meeting […]

40 years ago we saw Apple delivering its first Apple II in 1976. Atari, Commodore and yes, Texas Instruments, were the most common computers found in offices. In August of 1976 Computerland had 14 stores and Radio Shack was popular with their TRS-80 Model 1 that had just been released. Back then, most of us […]

We frequently hear of the success stories about technology professionals who started in their garage, without a college degree (or high school diploma). Rarely do we hear about a story like this one from Pirates to MIT to Silicon Valley, this Uber man is living the American Dream. How this Vietnamese refugee became Uber’s CTO […]

Sourced through Scoop.it from: www.scoop.it

Passwords are quickly becoming a thing of the past. We see laptops, cell phones, and now banks, moving to retina scans and fingerprint scans. I’ve found the fingertip scan to be less than reliable and wonder just how well this is going to work if adopted by industry.

The number of developers worldwide who are turning their attention to the Internet of Things has increased 34% in the past 12 months, according to Evans Data.

Sourced through Scoop.it from: www.informationweek.com

The last 24 months has seen a dramatic rise in the number of people who are aware of, and understand to some degree, how the Internet of Things is rapidly becoming part of their life, their city and their workplace.

Developers for IoT have increased 34% in the last 12 months — 6.2 million worldwide.

What is The Internet of Things?

By 2020, there will be 50 billion devices connected to the Internet. Jonathan Strickland takes us on a tour through a living room of the future to see how this “Internet of Things” (IOT) will impact our daily lives. Your next refrigerator may know more about diet than your doctor. How many objects do you […]